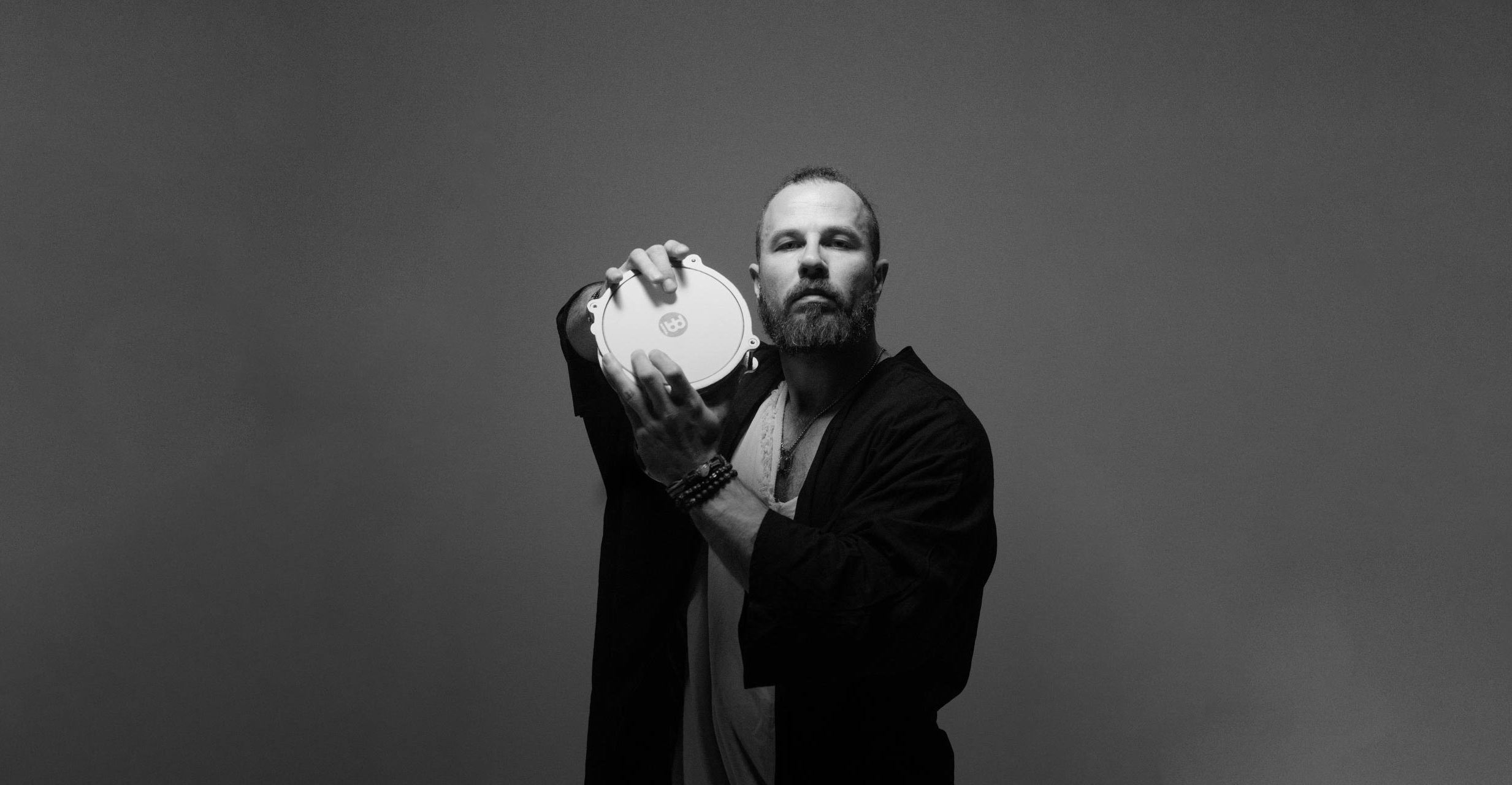 At the same time no time. You are limited and unlimited. You are nothing, and absolutely everything. You are nowhere and somewhere. Arestotel: Ether (aithér-Greek), along with earth, water, air, and fire, is one of the five elements of being.
Our entire physical world is built on Ether.
In the periodic table of chemical elements of D.I. Mendeleev, initially, the first, zero element, was ether. It was called “Newton” (in honor of Isaac Newton).
The alchemist said: “The world ether is the substance of any chemical element and, therefore, of any substance, it is the absolute true material as the Universal element-forming Essence.”
In simple words, the essence of the ether is the transfer of energy over distances. “Where attention flows, energy flows (transfers) there.” Your energy, on the ether, as on the canvas of an artist.

Dmitri Mendeleev in his table opens the understanding of the spiritual world, in scientific language, “the creation of the physical world from the ether”
Ether as the basis, it is from it that the substance of the material world appears, which is divided into four elements: fire, air, earth, water, and again through radioactive substances, tracing the sequence of elements, we see that everything eventually returns back to the ether.
Each of us is a creator, an engineer, with strong laser as the third eye, cutting through himself in the ether space..
Love to create your work, apply strokes confidently and decisively, harmoniously with each other on absolutely real material. Everywhere is empty, until your attention .